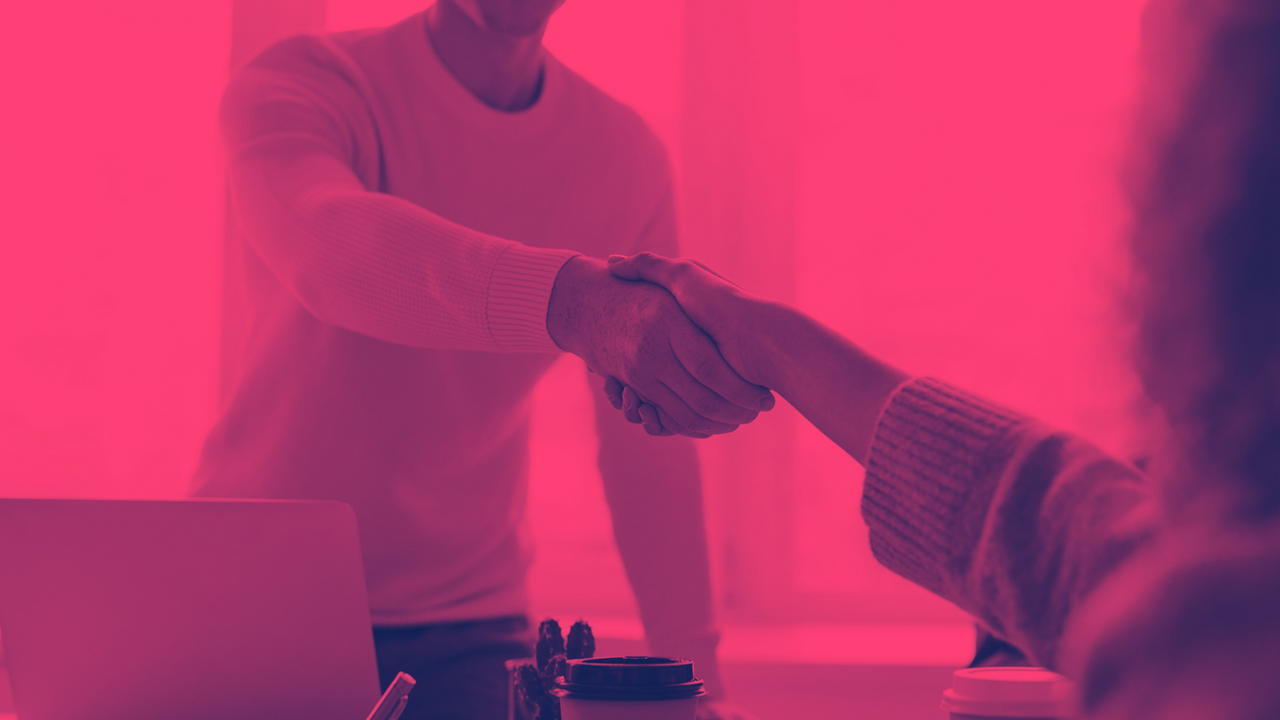 Answering my #1 video question on interviewing!

Do you ever ask yourself whether it's better to film an interview standing or sitting? Do you ever wonder about the pros and cons? And what about on the fly interviews with people on the street?

It might seem like much of a muchness but you’d be surprised how often I get asked these questions whilst filming interview videos. So I thought I’d run through the pros and cons of each of them and explain them so it gives you a better idea of what you can do with your own content.

However, if you find that your interviewee is a very active person, they might be tempted to kind of rock back and forth or sway to the side.

This behaviour isn’t going to give you a clear message because people are going to be looking at them rocking instead of listening to what they’re saying.

If you do find someone is a little bit hyper, it’s usually best to try to put them in a chair unless that’s really really what you’re going for.

It’s the same for somebody that’s quite fidgety or nervous in front of a camera, as standing might make them feel like they’re in front of a firing range.

It might be best to sit them down so that they can’t really move around as much and they’re more locked in to the content that you’re filming.

There are a few pros and cons to sitting.

Sitting interviews does feel a little bit more formal unless you put the interview subject on a couch, which then seems very very casual. I usually advise never to have the interviewee seated on the couch because they will most likely lean back too much and the result is you end up seeing a lot of chin.

My advice would be to look for a nice steady chair and keep them in there, particularly if you’re doing anything that’s professional or finance based. It’s usually always best to have people sitting if you want a little bit more elegance and a little bit more structure.

A seated set up is always best if you’re doing interviews with a lot people and you have to cycle through them, as it means you won't need to adjust the camera for people’s height, or moving back and forth.

Pretty much when everyone’s seated, it only requires minor adjustments to capture them all.

So if you’ve got a lot to do, or people are gonna be seated for long periods of time, definitely go with a seated arrangement.

I always say that it’s best to film anything that’s like a man on the street Vox Pop where you’re just grabbing somebody and quickly asking them some questions.

If you’re trying to get someone’s time quickly and they’re giving it to you on the fly, it’s usually best to film that standing. It’s quicker than forcing them into a chair and miking them up. It’s also best to have a handheld mic at the ready, hand it to them and just film it best you can.

It’s gonna feel more immediate, which means they will be happier to help you out and they’re gonna give you fresher answers.

If you haven’t yet grabbed the DIY Filming Guide for Business Leaders, Course Creators & Speakers then you’re missing out! This is by far the best free resource I’ve put together and I want you to download it and use it so you can start making awesome videos for your people. 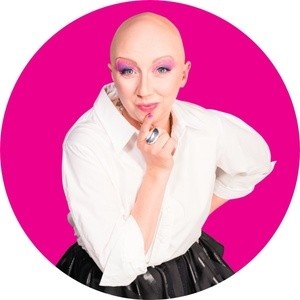 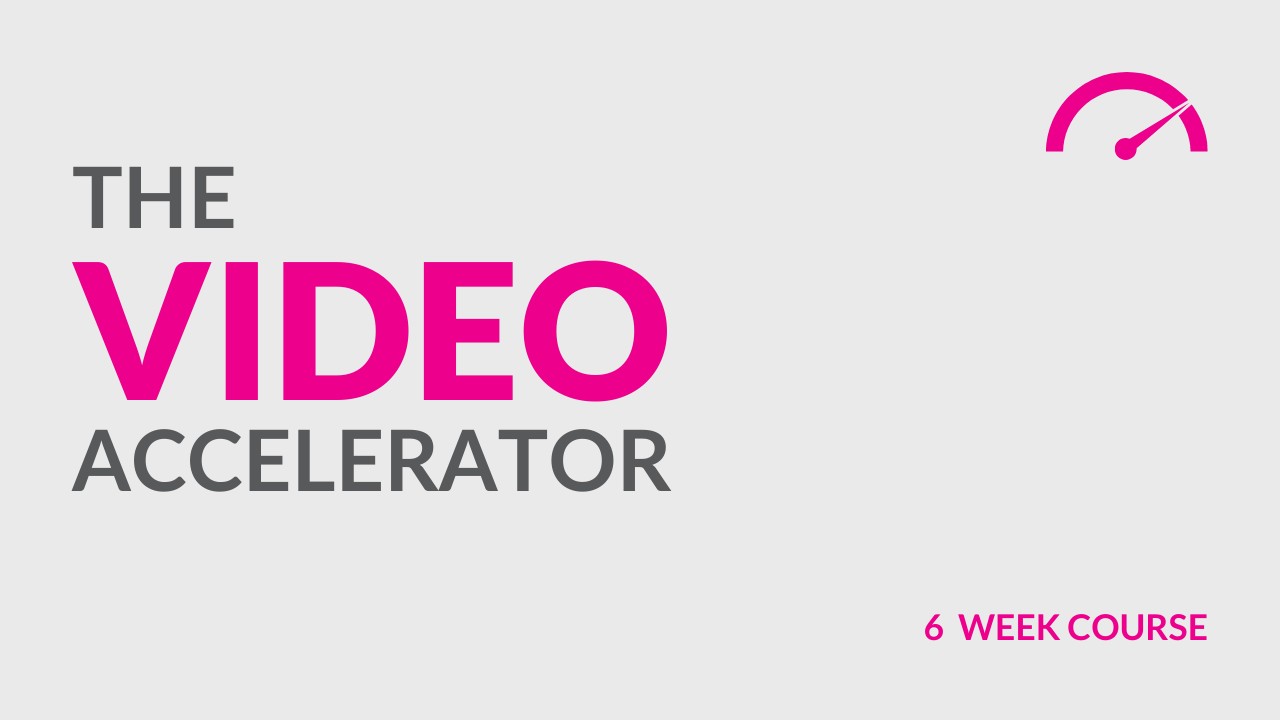 Ready to grow your business with video?

Take a look at the video solutions I have on offer.

Need help with your video tech?

Get my free guide now!

We hate SPAM. We will never sell your information, for any reason. 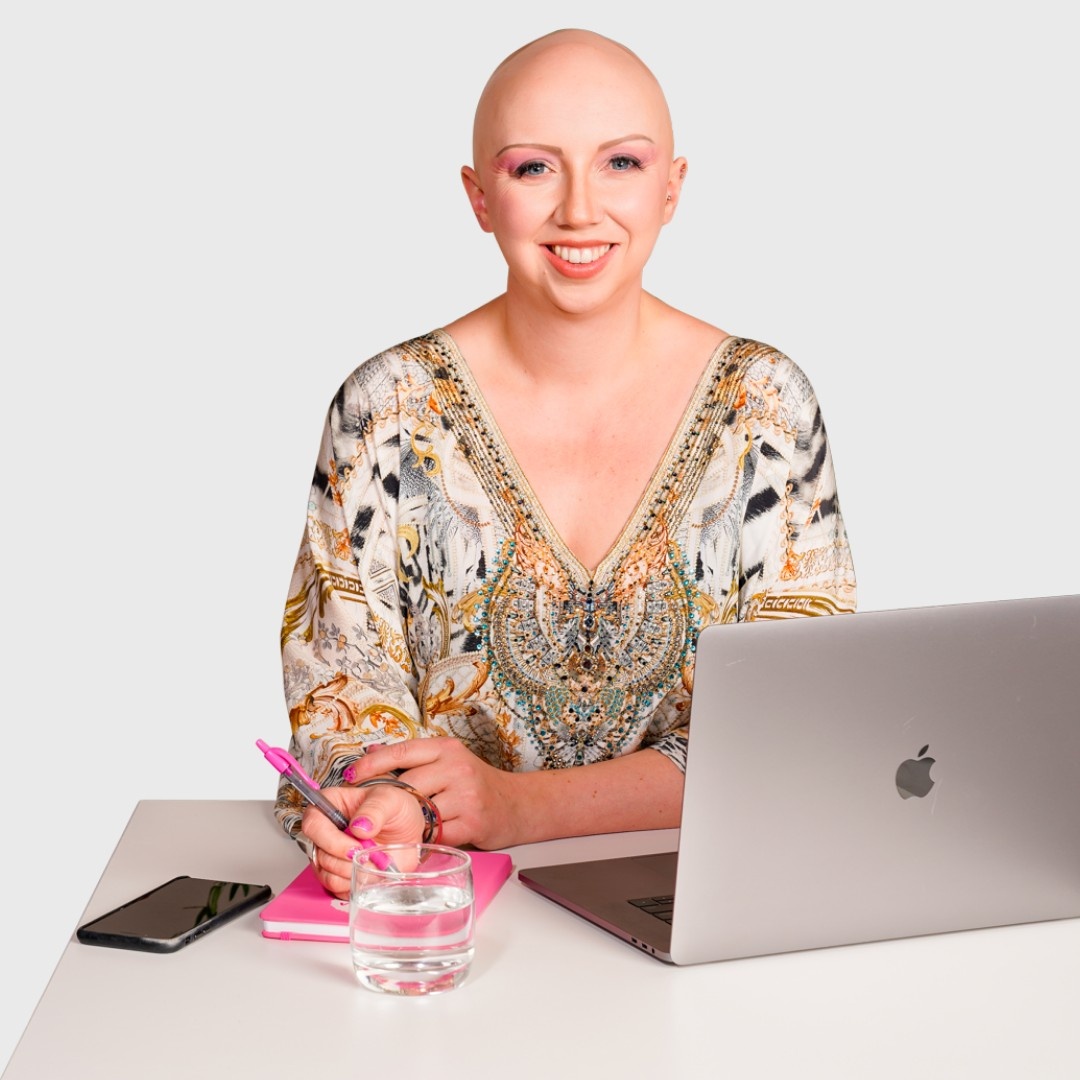 Dropping into your inbox with weekly video inspo and strategies created with Y-O-U in mind because I know you're ready to make an impact on the world, am I right?